Lexus today revealed their new Halo model the LC 500 at the 2016 Detroit Motor Show. The LC500 is a luxury 2+2 coupe that is based on the LF-LC concept that Lexus excited car fans with 4 years ago.

Following reactions to the LF-LC concept Toyota President Akio Toyoda said they listened to the public reaction and their customers and felt they had to build the car. We have to applaud Lexus who have done a great job of retaining the design of the concept car and not diluting the cars appearance. If it’s as good to drive as it is to look at then Lexus will have a winner on it’s hands.

Powering Lexus’ new flagship sports car will be a 5.0 litre, naturally aspirated V8 that’s found in the RC F and GS F. This naturally aspirated, all-aluminium unit was apparently selected for its smooth, linear throttle response and stirring engine note. Lexus claim that the target power for this engine is 467hp with 527Nm of torque.

Those power figures together with an all new 10-speed automatic gearbox should mean that this is one quick 2+2 coupe. Lexus say that the production car has a targeted nought to 60mph time of less than 4.5 seconds.

How much does the Lexus LC500 cost?

Lexus is pitching the LC500 as a luxury 2+2 and as such it will carry a premium price tag. Expect to pay just under $100,000 when it arrives in showrooms in 2017 which should put it in direct rivalry with BMW’s 6 series and Mercedes Benz’s S-class Coupe.

We hope to bring you more information on the LC500 as it’s revealed but if Lexus can deliver on it’s promise and deliver an exciting 2+2 coupe with concept car looks then I think it will be a huge success. 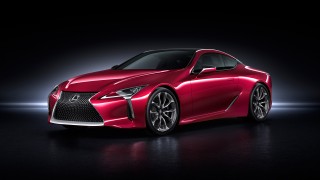 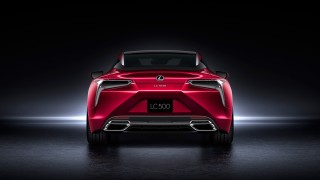 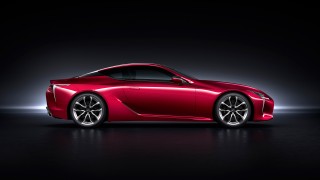 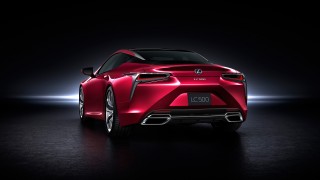 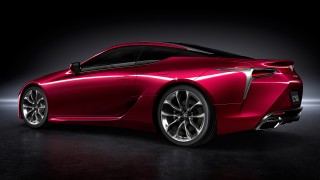 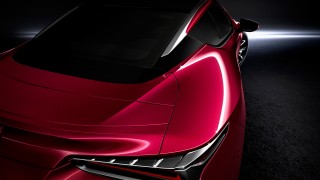 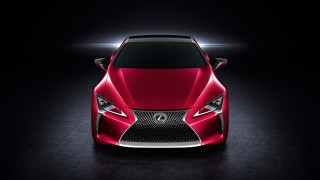 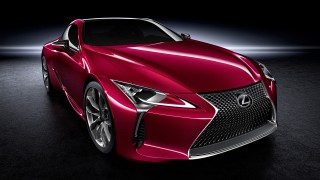 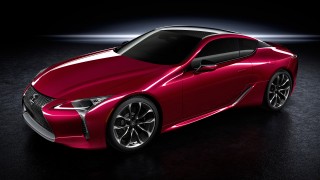 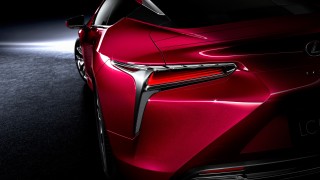 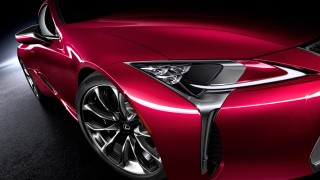 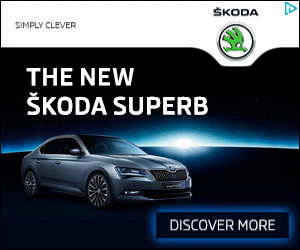